In yesterday's post I used a term you rarely see here on Writing Boots, because as I've written before:

No person should ever call another person privileged—at least, if the person is trying to communicate.

I'm a runner, and the repetitive boredom of this hobby gives me a chance to think about privilege daily, in terms of the best metaphor I know:

When I'm running against the wind, I curse every gust. Occasionally, I'll turn for home and the goddamn wind will somehow still be in my face. And I'll be outraged at the God that made the glaciers that plowed this twisted frozen Chicago prairie by a lake. 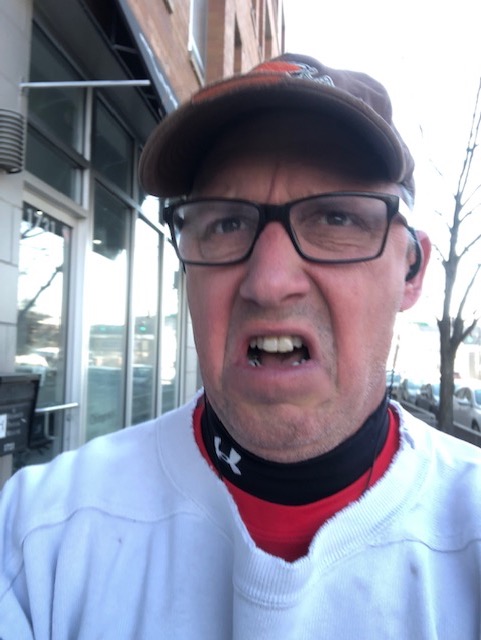 You'd think that, running with the wind, I'd feel pushed along, and grateful for it. Nope. You know what it feels like to run with the wind? It feels like no wind at all. And no gratitude, either, because I'm still having to run, still getting tired, still sweating, still drooling snot out my nose and still bored out of my middle-aged mind. 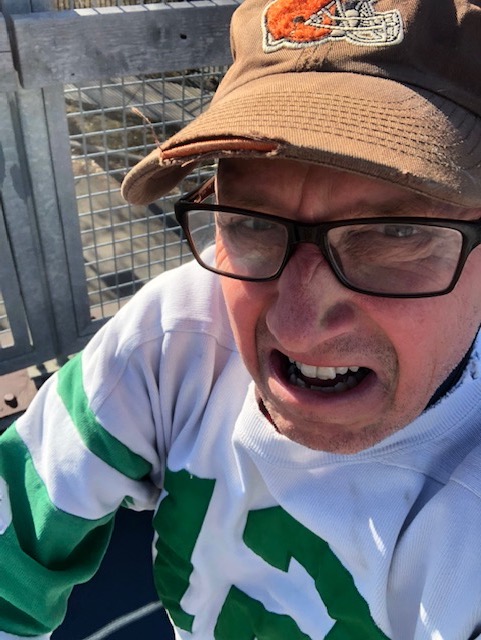 If I ever wheezed into the back door bragging about the eight miles I just covered and my no-account wife said, "yeah, but the prevailing wind was at your back"—that meteorological observation would not be welcomed.

Privilege is real. But don't expect anybody to be grateful for it—or gracious to you, when you point it out.

Or as I said two years ago:

But it's sociological term, not a psychological one.

It's for essays, not for communication.

And yes, I know: By so blithely saying so, I'm showing my privilege.