Once one of our married buddies had an affair so sordid that when it all came out another married pal thanked him: "for setting the bar so low that none of us can get beneath it."

I figured that utility companies had long ago set a similarly un-duckable standard for telephonic customer service, until a woman from Peoples Gas asked me for the last four digits of my wife's social security number "for security purposes."

I need not tell you that getting through the automated screening system to the woman was itself an achievement of great patience and a testament to the power of soothing self-talk.

But when I asked the woman to wait a moment while I rummaged around for a document containing those last four digits, she said, "I'm sorry, Sir. I can only hold for 30 seconds. You'll have to call us back when you have the information." 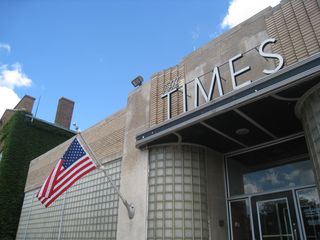