Lately I'm starting to feel I've been feeling like I've been giving too many people the benefit of the doubt—myself included, maybe.

For instance, I founded an Executive Communication Council this year, peopled by folks who work for CEOs. Running this organization doesn't mean I have to like CEOs, but it does make me less likely than some of my lefty friends to see all CEOs as the scourge of the universe. (And it makes me more likely to see the good, and the power of that good, in some of these people.) But I hope none of it blinds me (or mutes me) to CEOs who are the scourge of the universe. Behold this item, from the latest issue our Executive Communication Report: Coronavirus, out later today.

Pfizer CEO vows not to gouge patients on a coronavirus vaccine, when it’s available. "If we were to implement free, open-market principles in pricing the product, we could go to huge prices and sell everything we can manufacture,” Pfizer chief Albert Bourla told a Goldman Sachs conference Tuesday, according to Axios. “But it would be unethical, I think. We will not do it, because that's really taking advantage of a situation, and people will not forget if you do that." Still, Bourla said, the vaccine is still a “huge commercial opportunity” for Pfizer; and furthermore, the coronavirus in general is a chance for drug companies to restore their reputation, as its "strict critics … are slowing down their criticism now," Bourla said. "Now is a great opportunity to reset all this."

I think all of us have given a lot of us the benefit of the doubt over the last few months, on our shared sense that: Everyone is having a hard time, and if you accuse someone of monstrousness at this moment—a colleague, a friend or a family member—they'll always remember and they'll never forgive your piling on, on the very day the music died.

Except, the music died more than three months ago, and that's an awful lot of time, as Dr. Phil would tell you, to stuff your feelings.

I'm coming out next year with a book called An Effort to Understand: Hearing One Another (and Ourselves) in a Nation Cracked In Half.

When people ask me what the book is really advocating, I spend more time telling them what the book is not advocating: bland civility, middle-of-the-road political philosophy or suspension of judgment. Because if you're just going to practice that smarmy bullshit, there's no reason to understand other people, or even yourself.

So this concept of listening to others without losing your perspective—and retaining your point of view while endeavoring to examine its sources and its limitations—it's complicated.

But it's also urgent.

So I should hasten to say: Fuck you in strongest possible terms, Albert Bourla.* 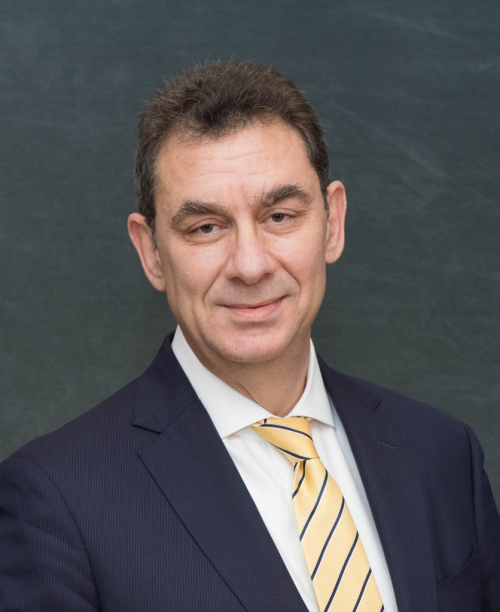