Like you, I get many emails from organizations that got my name at one point, and I've been too distracted to unsubscribe. Eventually, I'll get around to it.*

One such organization that I won't unsubscribe to is a political group that somehow thinks Murray is my first name.

Murray — I wanted to reach out to you personally …

It cracks me up, and it reminds me of a cleaning lady my elderly dad once employed, named Big Stoop.

Big Stoop wasn't actually her name, but she talked really loud all the time, cleaned badly and broke everything she touched—including once, the bathroom drain?—and she always called my elegant father, Thomas Dwight Murray, "Murray."

"Murray!" she'd yell, startling my poor 80-year-old dad at his computer. "How many books you wrote?!" 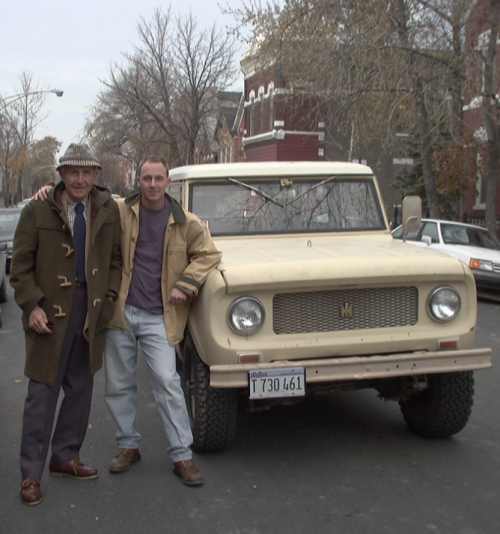 So every time I get those spam emails that call me "Murray," I think of Big Stoop, and my dad, and I laugh.

So they are personal, after all.

(And when I tell people whose loved ones have died that they haven't really gone anywhere, this is the sort of thing I mean.)

* Speaking of which, my dad got so annoyed with the people who worked at his ad agency telling him they'd do a thing when they got around to it, that he manufactured and distributed round drink coasters that said "TUIT" on them.