There's a joke about a guy who gets a flat tire in the desert and begins to walk, wondering whether, if he finds a place with the a jack, will they let him borrow it. As the dusty miles pass, he becomes more and more convinced that no such loan will be offered. Finally he sees an old gas station on the horizon, and mutters to himself, “I’ll bet you anything they’ll say no.”

The guy finally gets to the station, pushes open the door and yells at the old man sitting on a stool, “Take that jack and shove it up your ass.”

I'm sometimes reminded of that joke when I read the speaker's agreements sent to me by people who have been on the speaking circuit for a long time. Though I prefer a handshake, I don't mind signing a written agreement.

But the tone of the agreement matters to me. It's one thing to be firm and clear. It's another to sound pre-aggrieved—scarred, perhaps, by previous engagements gone wrong. And after we had such a pleasant phone conversation! 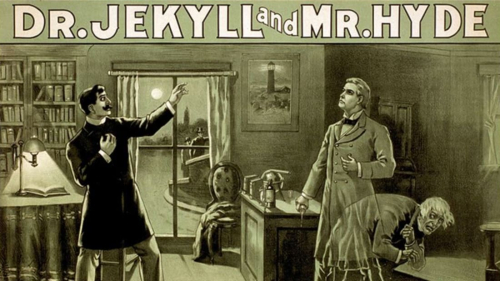 An example, from an agreement sent to us by a speaker recently [language in brackets is mine]:

By signing this agreement, the Client acknowledges the reservation of the speaker's [precious fucking] time and expertise [earned through endless corporate shit shows] and understands that by signing this document that time and equipment are being reserved exclusively for the client, forgoing other [inevitably better] opportunities that may be available to the speaker [the moment this ink is dry]. Additionally, the speaker will begin preparation, research and staging of the presentation [even Sisyphus didn't have to build a new PowerPoint deck every time]. As such, cancellation or postponement by the Client after payment of the deposit [as happened with that Enron gig, that Lehman Brothers gig, that Madoff gig] will result in forfeiture of the deposit by the Client. [Never again, Fuckwits.]

So I'm fine with your terms, but I do object to your tone, which sounds like it came through your teeth.

Speaking of which, pardon me while I pull this jack out of my ass.