… write "less" when "fewer" is called for, or "farther" when "further" is needed, or "hopefully" at all—even though these distinctions don't matter to anybody except other writers and people who shop at Whole Foods. (Good writers care about the opinion of other good writers.) 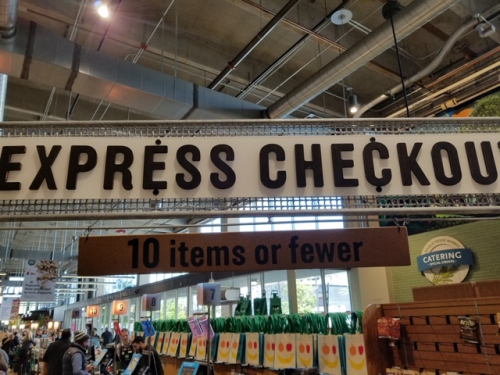 … call moments "special," utter the term "adult beverage," congratulate the birthday boy for being "90 years young," describe everything that's amusing as "amazing" or perpetuate other smarmy banalities that debase the language that they love. (They also don't gas on about how much they love the language, because that's lame too.)

… talk incessantly about how every writer needs an editor. (Instead, they acknowledge it grudgingly.)

… describe themselves as "passionate." (Or, as one communicator calls herself on her LinkedIn profile, "multi-passionate." I think that means she'll enthusiastically do anything for money.)

… drink while they write. (Though they do occasionally write when they drink.) [Who said that?]

… write, "As corny (or clichéd or trite) as it sounds …" They rewrite it in such a way that it doesn't sound that way—or they throw the whole thing out.

… write "listicles" that conclude with a request for readers to contribute more items.