I usually underestimate the importance of the physical place. Writers do that, because we live up in our heads, or at least we think we do.

But when the news came last year that the Chicago Tribune was moving out of Tribune Tower, it was as strange as hearing that the Tribune Tower would be moving to St. Louis.

This was the place I'd walked past for so many years wondering whether if I was good enough. And it was the place I looked up at one frigid Sunday morning as I climbed through the stairs in the sidewalk to be interviewed on the  Trib-owned radio station WGN about an article I had written. If I ever had the feeling of having "made it," walking into the Tribune Tower was it. Memories last longer—ideas hold together better—when they have places attached. There was an Irish wake with an open casket over the weekend, generously organized by harried current staffers for deserving former staffers. My friend, Tribune photo editor and photo archivist Marianne Morgan squeezed me in even though I only ever freelanced for the paper.

Hugging and laughing and loving her way through the 500 or so people who came to say goodbye to the paper (including a "copy girl" who started in 1949), Marianne showed me the grand flying buttresses atop the 1925 Neogothic building. 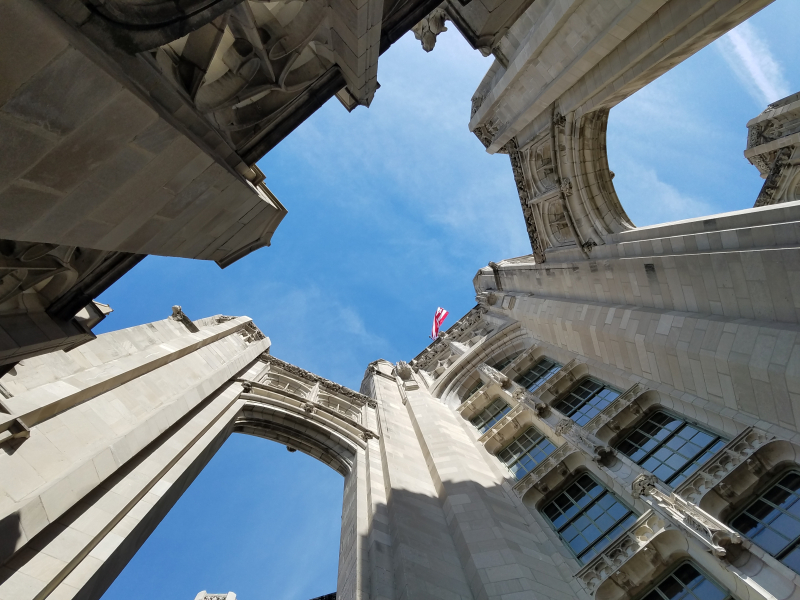 And the office of Colonel McCormick, the paper's publisher, who commissioned the building in the first place. 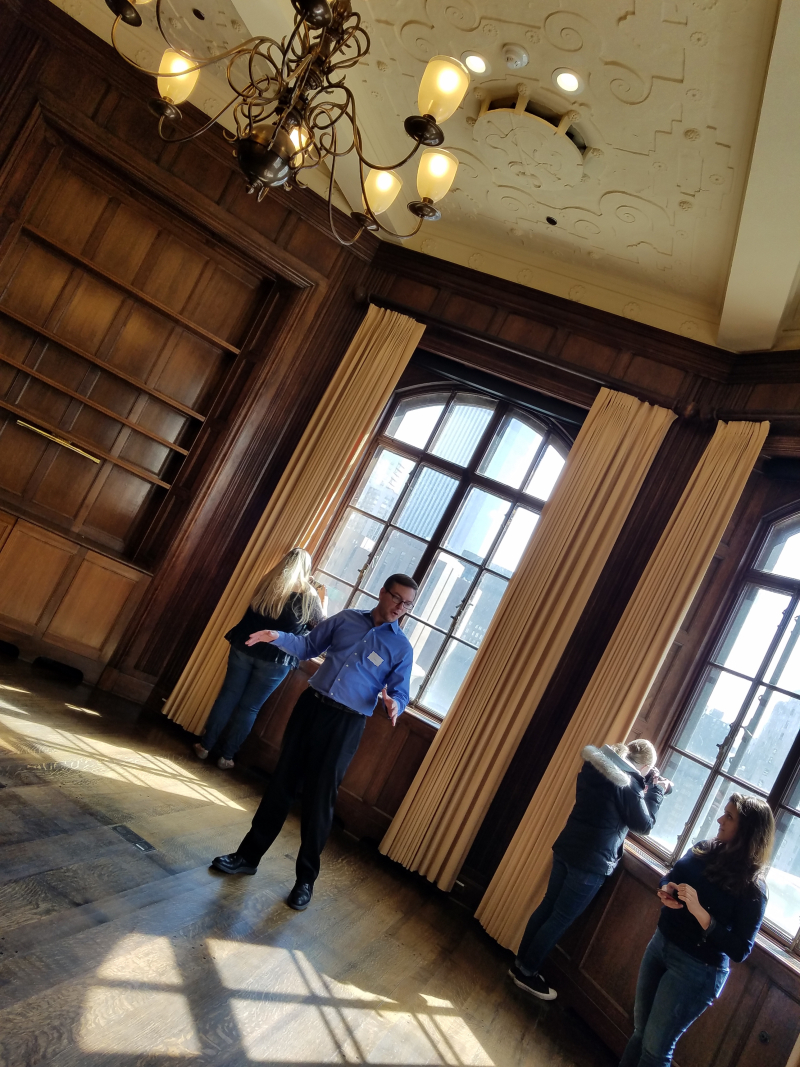 And the conference room where the editors decide what goes on page one. But the bloom is off this rose … 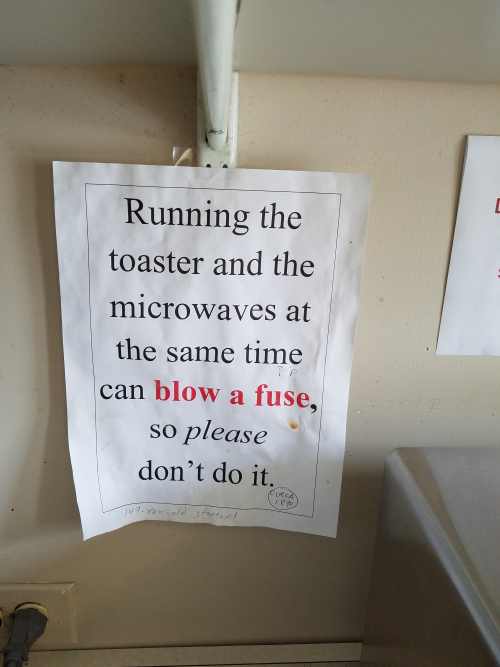 … and Marianne is racing to digitize what must be remembered before the move next month. (Zoom in on this.) 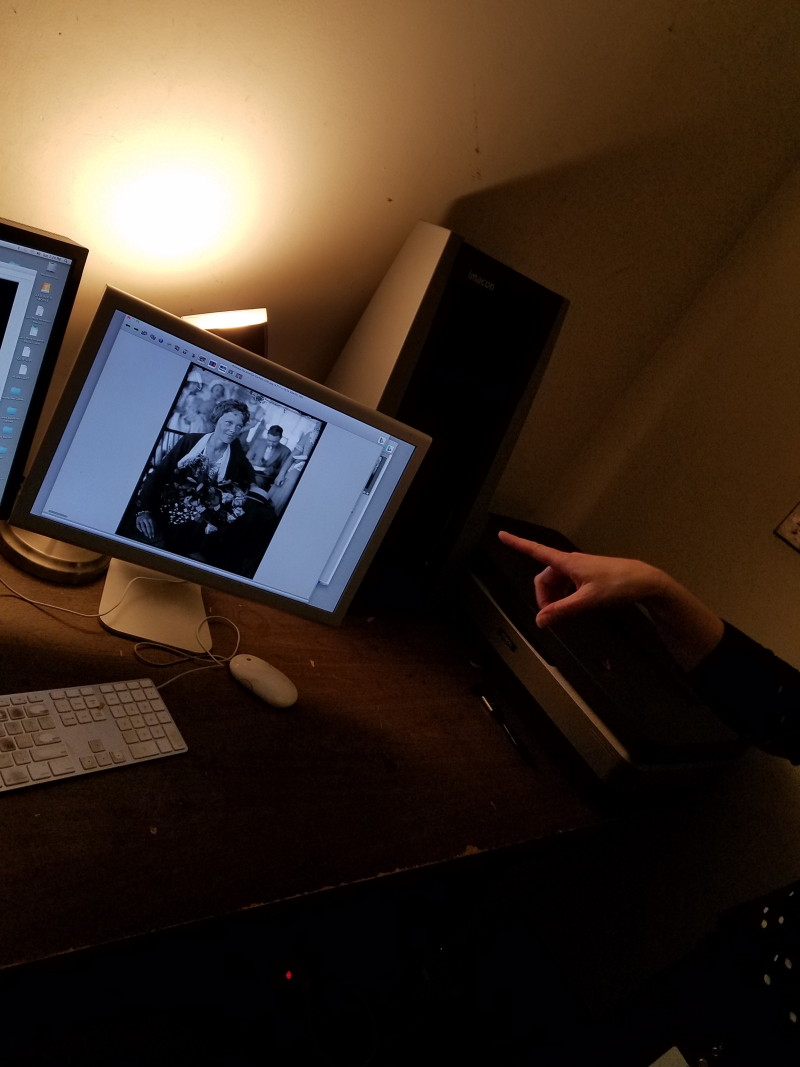 The combination of deep care and good humor and plain decency that Marianne and her colleagues brought to this profound day gave me hope that maybe the soul of this place will survive relocation. 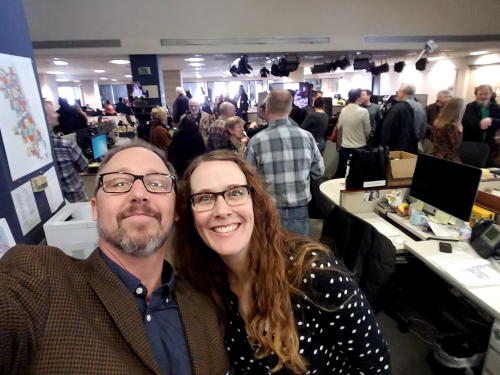 As it somehow, some way must—not just for the sake of rheumy-eyed journalists, but all of us. As it must. 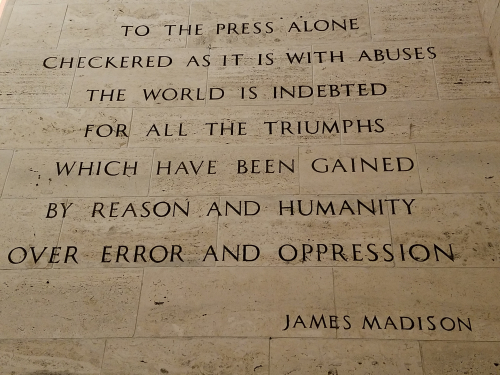