A couple years ago the big thing was to write Facebook posts with the one-word headline, "THIS," and I worried publicly that such self-indulgent headlines would take over my newspaper. 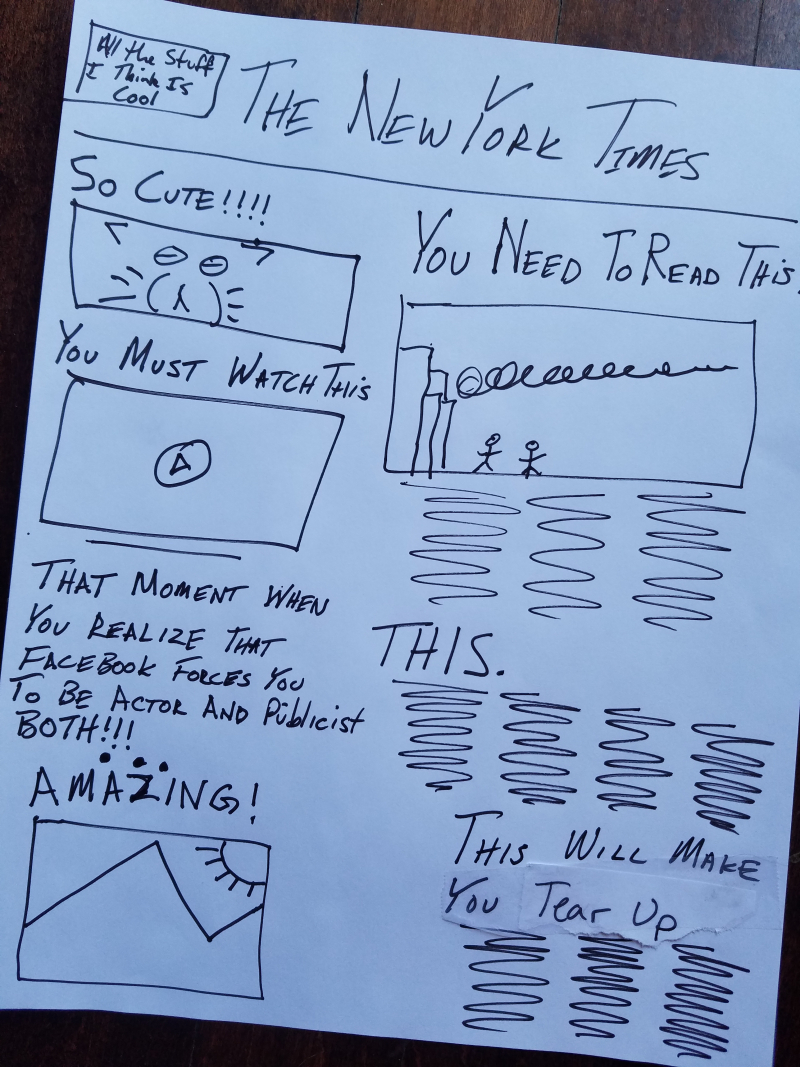 So far the newspaper headlines are as persuasive as they ever were. (Maybe to a fault.)

But the self-referential Facebook posts are getting worse. Now people are saying, "___ is everything."

As in, "Adam Rippon is everything."

And you have to look up Adam Rippon, who up until now, hasn't, to you, been anything at all.

And you learn that Adam Rippon is a supremely talented, brash, funny American figure skater—sort of a modern day Cassius Clay, who got into a media kerfuffle because of some back-and-forth he had with Vice President Mike Pence. But Rippon said in a press conference that he wants the Winter Olympics to be "about my amazing skating and being America's sweetheart."

But is not and shouldn't even be referred to jokingly by any non-teenybopper, as "everything."