I went to the barber just the other day. The Polish barber, just around the corner from my house. Except, it was the Polish guy's Polish brother who worked on my hair. My simple, comparatively Pence-like hair, not Hairicane Donald! 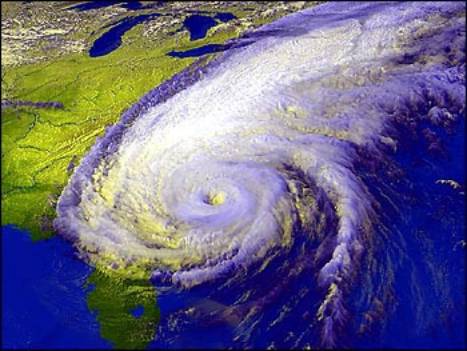 It was a near disaster! First, the brother barber asked me how I wanted my hair cut. There is no answer for this, even for me! What would Trump say, "Rococo"?

Then, the brother barber used a totally different technique—80 percent razor and 20 percent scissors, versus his brother, who is about 50-50. With hair like Trump's, a change in technique that profound could threaten the presidency. Because a guy who cares as much about his hair as Trump does simply would not go out there if he got, as I once got, a haircut that resembled a 1980s baseball player.

No, Trump surely takes no chances with his barber, who probably works off a schematic, while Trump is under general anesthesia.

Do you think Trump interviewed barbers when he moved to D.C.? "By any chance, do you also write speeches?"

Who is cutting his hair? It actually looks a bit unkempt lately—like no one has been cutting it, like it's getting longer and thus, concentrically thicker, so that thatch needs to be removed before the gathering brillo weave changes biologically into cauliflower moss, which can never be gotten rid of without taking the whole brain. 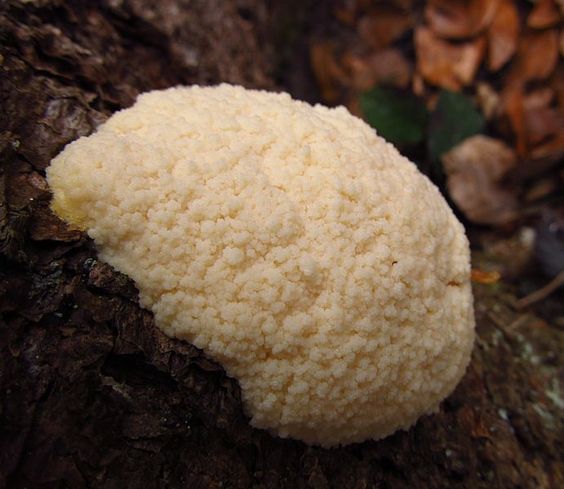 I know there's been lots of sturm und drang about the cost of Trump's travels back and forth to Mar-a-Lago and for the extra security at Trump Tower. But let's not begrudge President Trump his barber. No matter how you feel about the man himself. It's about the office.

I think I'm starting to crack up.