The difference between a young writer and a writer is that the young writer may see the act of writing as romantic, and seek novel settings to write in tight handwriting in cool notebooks with fancy pens. When I was young, I typed personal letters on a 1923 Underwood, the better to package them up for the Smithsonian.

Eventually, as you become a writer, you stop reading books full of famous writers talking about their daily work routine, because reading such books doesn't fit into your own daily work routine. And one day, you look up and realize you've written several millions of words, and you don't have one romantic story to tell about having done so.

Actually, maybe you have one. Or two.

I recently wrote about an important article writing itself in my helmeted head as I rode my motorcycle home from the Republican National Convention in downtown Cleveland to my friend's boathouse on the Rocky River. Writing on a motorcycle—and typing out the results on my friend's pitch-black deck—and having the article turn out pretty good in the end—that was kind of romantic, I guess.

And it reminded me of the one other romantic writing experience that I can remember. On a hot June night in New York City, I stormed home from the first night of the conference of a communication association whose absurd governance behavior was humiliating the profession it represented. The conference was in Midtown, my hotel was downtown—my usual New York digs, the Jane Hotel, where survivors of the Titanic stayed while waiting to be interviewed by accident investigators, and must have remarked even then about the tiny rooms.

Sweat-soaked, I walked into the bar at the Jane, where I ordered a double Johnny Walker Black and glass of water, for the writing. 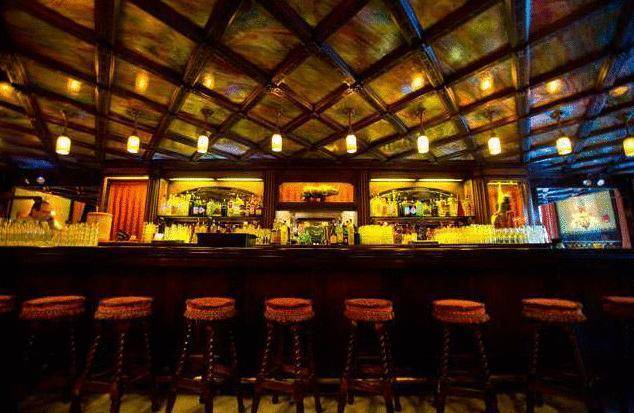 Those thirty dollars of goods in my hands, I rode the tiny elevator up to my room, which was not much bigger, and did not have a desk. I opened my laptop on the window ledge, not noticing that there was a window-unit air conditioner immediately above my head, which would have obviated my need to strip off all my clothes and to write my article dripping, naked and standing. Dripping, naked, standing and drinking. Dripping, naked, standing, drinking and writing, fast and accurately, an article that also showed, through five videos I'd shot and edited, the foolishness that my prose described.

Now, while I recognize this image may not be romantic to you and in fact may be revolting, I remember being conscious that night that, even though I was writing about a communication association rather than the Spanish Civil War and on a Mac laptop and not a Remington portable, this night had a romantic cast to it. I was conscious of the writing itself being memorable, and the setting infusing the work with a certain intensity and fun.

If you're a regular Writing Boots reader, you're probably a writer (as opposed to a young writer, who I imagine would find much to be disappointed about in my rendition of the writing life, which by repeated implication I insist does not exist).

Surely by now you've long given up the idea that writing is romantic. But have you ever, as I have just once or twice, had a butterfly land on your laptop?

Tell us the tale.