Bartender Hertha always smiles when my writer pal Paul Engleman and I walk into the J&M—after the day's work has been done (and tomorrow morning's, too). She sets us up and we settle in. 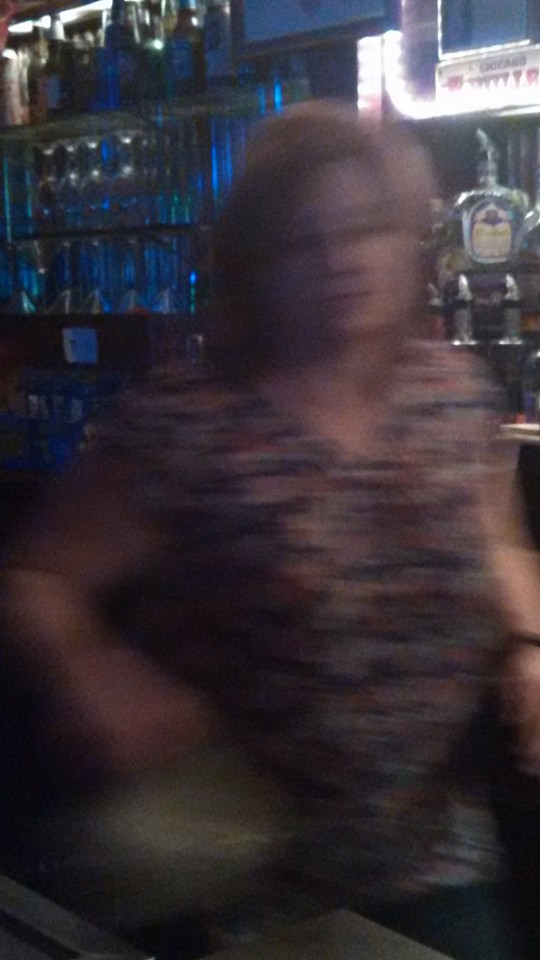 Over the decade we've been coming in here roughly monthly, we've occasionally promised her we would leave before closing, but we've never made good. We don't have the reflexes! Time never goes faster than it does from nine to close when I'm at the tavern with Paul.

After many days of being treated like hungry freelance writers by clients, regular jamokes by the world and old shoes by our families, it only takes us a couple of beers to start talking a little bigger—and listening a little bigger, too. Paul and I treat one another like Important Writers. And why shouldn't we? At the J&M most nights, we're the most important writers in the room, and for that matter, maybe the most important writers in the whole neighborhood.

Our latest intellectual fascinations matter, even when they revolve around the Golden State Warriors, or online gambling. Our work routines are worthy of discussion, and changes in our work routines are worthy of debate. And if a guy has taken a trip or attended a funeral or bought a business or had a huge moneymaking idea … well, that's the answer to my wife's vaguely dismissive question, "What do you guys talk about all night?"

We are important in one another's eyes and amusing in Hertha's eyes and for these few hours, those are all the eyes there are and our words are the only sound there is except for e.e. cummings in the background:

"How can you close a tavern on a weeknight?" comes the question.

And I shake my fuzzy head, and say, "How can you not?"