Communicators used to have mentors.

They also used to have these folks:

The people who went to two-day seminars with these people over the years signed up for two days of practical instruction, a brick-by-brick construction of a critical skill set. That's what the marketing promised, and that's what they hoped to get.

But if you asked the thousands of people who attended hundreds of seminars by those instructors and a handful of others, they'd tell you that the lasting impact of those sessions was far greater than what the brochures promised.

It was not just ideas and tips they received, but a whole way to think and feel (and talk and joke) about their jobs. These giants taught you a philosophical system, they gave you a sense of taste, they showed you a perspective. 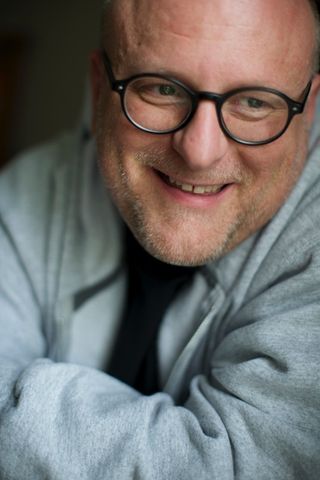 Anybody with some knowledge to impart can teach an hour-long conference session or even a half-day workshop. But if you're going to sit for two days with a single teacher, the teacher needs to be more than a teacher—he or she needs to be a spiritual and intellectual mentor. Someone whose personality fascinates you, whose spirit gets inside you over these hours—and makes you feel not just more skilled at the end of the session, but richer, and with nothing short of a greater sense of meaning attached to your work.

A two-day seminar leader has to be mentor material—and though two days does not a mentorship make, you'll be damned if the person's influence doesn't stay with you, for days, for weeks, for months and for many years after such sessions. I still remember emotions felt, points taken and specific lines heard from seminars I attended from all those other old masters two decades ago. And I still hear people talk about a tw0-day seminar they took with Jerry Tarver at a Ramada Inn in Knoxville, Tenn., must have been some time in the early 1980s.

Mike Long is like that—brilliant, philosophical, personable, funny, and best in big doses. And that's why the Professional Speechwriters Association is partnering with him on a tour of two-day seminars in four cities—L.A., Chicago, New York and Atlanta.

Strategic Speechwriting: The Method and the Art will teach you an incredible amount. It'll also change your life. Sign up, and see.