Who knows how different I'd have turned out if I had stayed in the comparatively guileless region of Northeast Ohio, and never moved into this big, tough, cynical, corrupt, knowing city of Chicago?

I do believe, though, that I wouldn't be capable of making this face. I believe this is a look that I learned in Chicago, where a friend of mine once said he wasn't bothered that some deals are dirty, but rather that no deals were clean.

In fact, I don't believe there is any other city where this bitter smirk is ever quite appropriate. And in Chicago, this twisted sneer is called for a lot.

It is the Chicago Face. 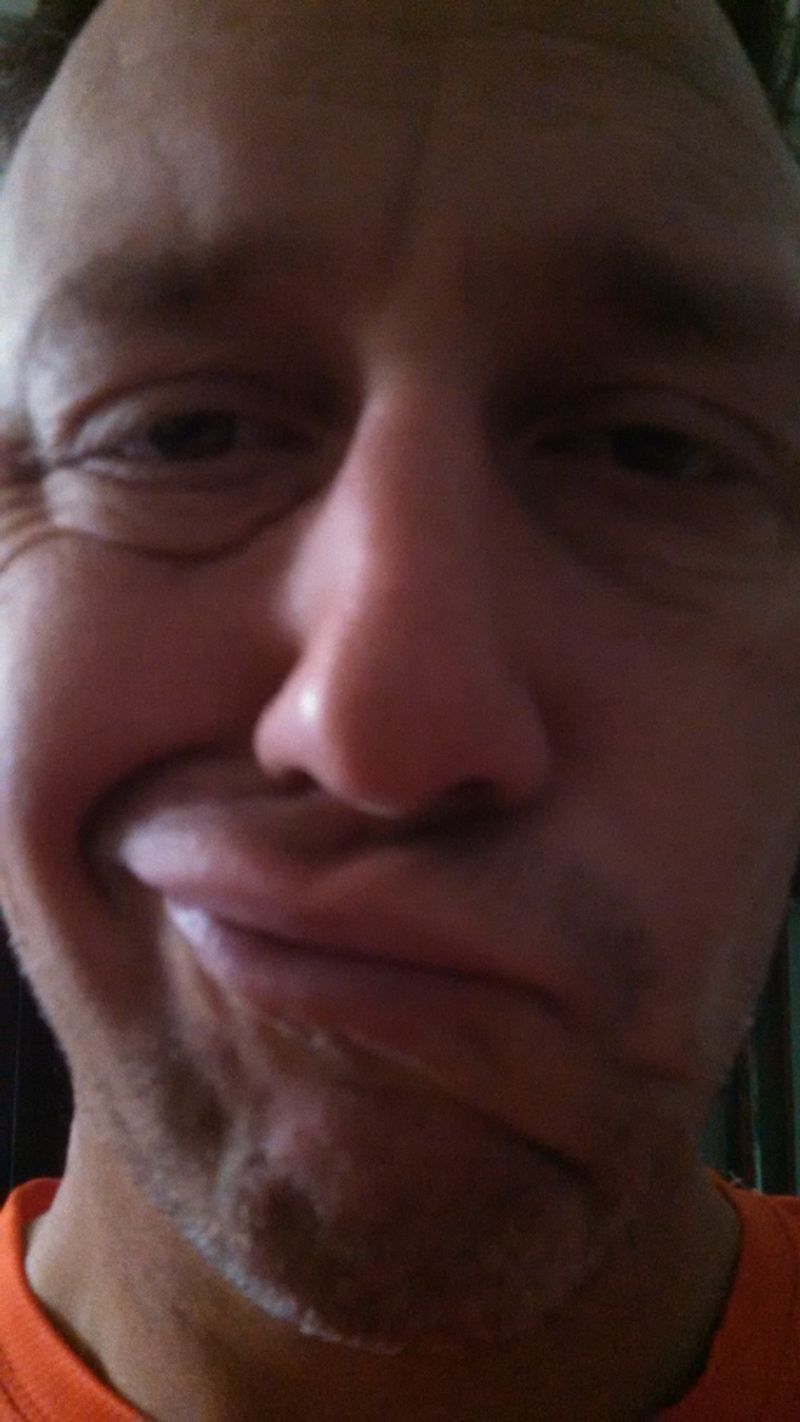