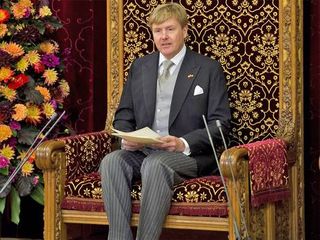 the Euro News report concluded, "It was not immediately clear if the 100 million euros spent by the government on maintaining the royal house, with its castles and parades, would be included in the austerity cuts."

And that's the straight story from Europe.