When I was young, I thought Dylan meant that grown-ups should just fuck off, really.

As a grown-up in the middle of another rapidly aging road, I find myself thinking about how I can lend a hand—and also about how to get out of the new road—gracefully, thoughtfully and even helpfully. 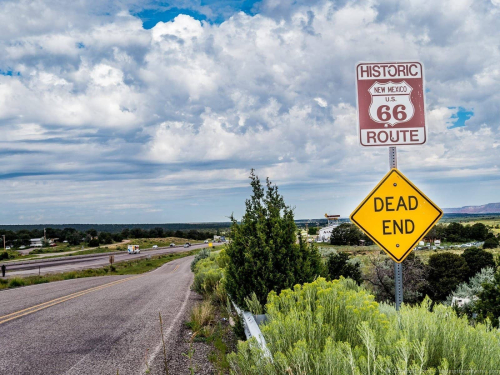 Just. shutting. your mouth on Facebook. Or as I suggested to a lifelong communication combatant, in a private email: "By not shrieking at each other on Facebook and making all about us again." Maybe it doesn't make any difference at all what a bunch of fifty-year-olds are yelling on the social media equivalent of a rest home about statues and how far pendulums should swing and slippery slopes and bad apples and what the BLM people are or aren't setting the movement back. But whatever ripples this sends out, you wouldn't want to drink.

Biting your tongue when young people say things that sound simplistic. “Make love, not war” was simplistic, too. It was also right on, man. Would the effectiveness of the young people who drove the anti-Vietnam movement been improved by long, solemn dinner table lectures on the subtlety of geopolitical power from a million armchair Henry Kissingers?

Look for chances to lend your experience to young people's efforts. No horse puts itself out to pasture; and to be honest, we middle-aged folks aren't financially prepared to be made irrelevant. For the even the most selfish reasons, we mothers and fathers should be looking for chances to make their skills and connections available to activist young people—and in the process, perhaps moderate their most rash impulses. Lately I'm doing my best to support several such projects in my sphere of influence. And many of these came to me through other prominent elders in my industry who weren't shy about recruiting me to help. (Q. But what if some of these projects amount to nothing in the end? A. Who cares?)

From your new position on the side of the new road, stand and cheer on the parade! Vital Speeches' Vital Speech of the Week this week is Obama speechwriter Cody Keenan's valedictory speech to Northwestern University grads this month, in which he  urged the young people, "Open the floodgates, overwhelm us, run us out of town … Don’t look for reasons to hope, don’t look for other people to make you hopeful, be those people, create those reasons. Be icons of idealism, be rock gods of activism. Be the new vanguard of anti-cynicism, because there is already another generation coming up behind you that’s growing up even faster than you did, because they had to.” Just because you're out of the road doesn't mean you have to be lying face down in a ditch.

I love to rattle off my dad's lifetime voting record:

If you'd asked him, he'd tell you that the Iraq war was what turned him away from the Republicans. If you'd asked him, he'd also tell you that my younger sister and I were in our thirties by then, and both pretty intense Democrats (our views also strengthened by the war) … and the future was ours, not his. So when in doubt, why wouldn't he just vote the way we wanted him to vote?

And when he returned from the Middletown, Ohio polling place after voting for Obama, the 85-year-old WWII veteran with two months to live cried with astonishment that he had just voted for a black man for president.

That's up to us now to answer—mothers and fathers throughout the land, and the sons and the daughters beyond our command.

Let's each do our part, the best way we can.