Originally posted in a few years ago. Posted again, for the people who lost this guy. 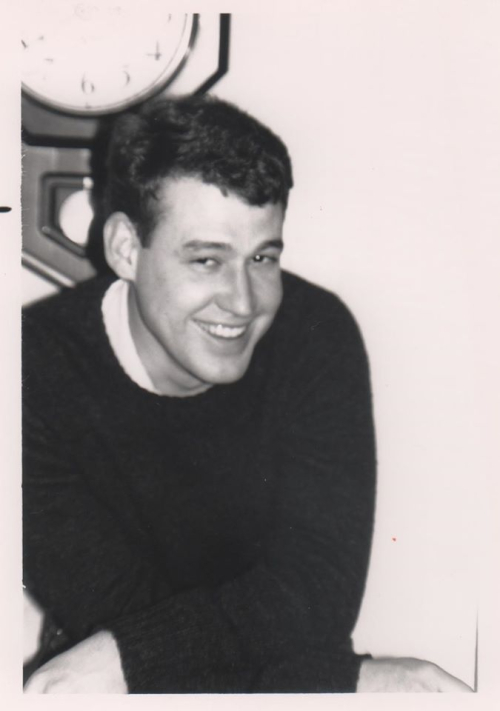 What do I know about grief? I know what everyone knows about it. And I've had a chance to see it lately, at close range and with sufficient remove.

Grief should be called sadness-induced insanity.

When you're grieving, every decision you make, you'll second-guess later, muttering, "What in the world was I thinking?"

You will walk into a convenience store with a porcelain coffee cup in your hand.

You will nearly get hit by cars, because your world has been so spectacularly destroyed that you can't believe everyone in Chicago doesn't know to stay out of your way. They didn't know the Hindenburg exploded? Have they been living under a rock?

My college roommate became my best friend one afternoon in the basement of our house shortly after my mother died, by shooting fifty games of pool with me and asking me one hundred questions about what it feels like to have your mother die.

That very same week, it must have been, my girlfriend's mother became a mother of mine (and my mother-in-law eventually) by filling her wine glass all the way up, leaning back and asking me, "So, tell me about your mother."

Grief demands truth from those suffering from it and those hoping to help, and it exposes their egos and their lies, white and otherwise.

Grief reveals everyone's limits—including those of the dead—and in doing so gives everyone one perfect shining chance to forgive everyone for everything. (They should take it.)

Grief reduces Donald Trump to his properly plain status as Someone We Don't Love, and grief exalts Everyone We Do Love, dead and living, to where they belong—up in the sky!—for however long we remember to hold them there, together, despite their madness and limitations and clumsiness and bad timing and vulnerable points of integrity and unfair judgement that finds us wanting, too.