I told an accountant friend before the holiday break that I was looking forward to a rare period of uninterrupted writing. He said that sounded to him like unmitigated hell.

Why do most people hate writing so much? For two reasons, I think: First, what goes down on the page is inferior to what's in their head. And second, they know goddamn well that if they're going to produce anything decent, they'll have to face the tiresome, wearisome, worrisome process of "rewriting."

I think they're thinking about the process wrong, literally from beginning to end.

The Professional Speechwriters Association's resident writing coach Mike Long—who is leading his back-by-insatiable-demand workshop Strategic Speechwriting: The Method and the Art in D.C. March 19-20 and you should totally go—has a theory about "writer's block."

That theory is that writer's block doesn't exist.

What do you think? 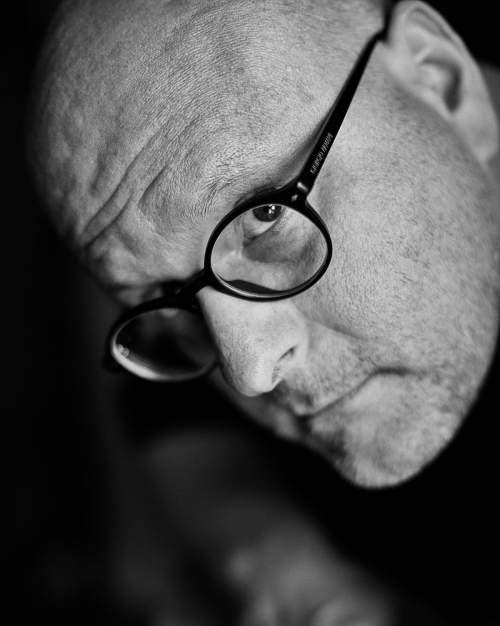 If I may presume to paraphrase a man as articulate as Mike, "writer's block" is merely what happens when the writer shies away from the inevitable disappointment of translating the immaculate idea she's concocted in her head into real, homely words on a page.

The immaculate idea and the words on the page are always and inevitably going to be different and the more you write, the more routine that disappointment becomes—and the more you become used to watching your synapses morph into syllables.

(This is happening to me right now, regarding this post that was much shorter and more elegant when I thought of it 15 minutes ago. I'm dealing with it.)

I agree with Mike on this, and after years of reflection, I think his theory on writer's block has led to my theory on James Michener's old saw, "I'm not a good writer, but I'm an excellent rewriter."

I think what we call "rewriting" is largely an attempt to make the imperfect thing we have written—the thing that took off on us because words are different than thoughts and fingers think differently than brains—more like the original thing we had in our head.

Which we shouldn't see as a separate process, but rather a fourth step in my seven-step process for writing short pieces.

Now, look at old Mike! (And sign up for his seminar; I'll be there too, with a bunch of other writers, and we'll all talk about this kind of stuff for two days straight.)