Reviewing 11 years of Writing Boots posts to compile my new book An Effort to Understand—which you should pre-order immediately BECAUSE TOMORROW IS THE DEADLINE FOR DOING SO—I ran across some fun pieces that didn't fit the theme. Like this one, from 2014. —DM

When my daughter Scout was three, we saw a dead fish on the shore of Green Bay. "He's going to miss us," she said.

"Is it okay not to believe in skeletons?" she once asked me. (Also: "Could a coconut kill you?" "Why don't motorcycles have seat belts?" And, after a muscle-bound, shirtless African American jogger ran past us on the sidewalk, "Dad, do white people ever have muscles?") 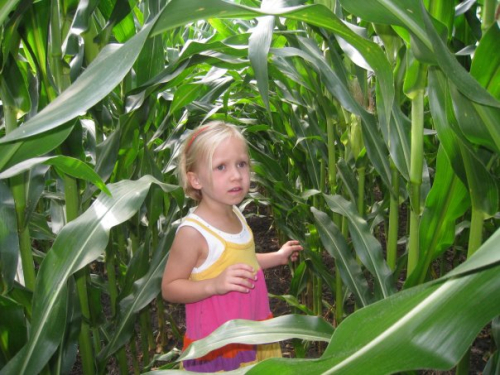 In kindergarten, Scout was asked to write a sentence about a feeling. "I am mad that I have lice."

Riding past a Chicago cemetery, she saw that some grave markers were taller than others. "Dad, were those people bigger than everybody else?"

"Dad—did you know that Helen Keller was a trickster?"

"Dad! There was this guy who was totally poor, lonely and drunk. He was peeing between our trash cans!"

At eight, urging her cousin, two, up the stairs: "Come on, Parker! While we're young!"

Now she's 11, and her experience includes events such as Lollapalooza. And she observes that she knows when she needs a shower when her body smells "kind of like pot smoke."

Postscript: She's 15 now. One day this summer she took the bus up north to visit a friend who lives in Skokie.

"How was it?" I asked her brightly.

"A long walk for a short beer," she grumbled as she disappeared into her room.

And that took me back the time when she was about eight, and I was telling her how to dispose of her tray at a local cafeteria. "Dad, this isn't my first rodeo," she said. "Wait. What is a rodeo?"