I remember when my daughter's questions were, "Why don't motorcycles have seat belts?" And: "Dad, is it okay not to believe in skeletons?" 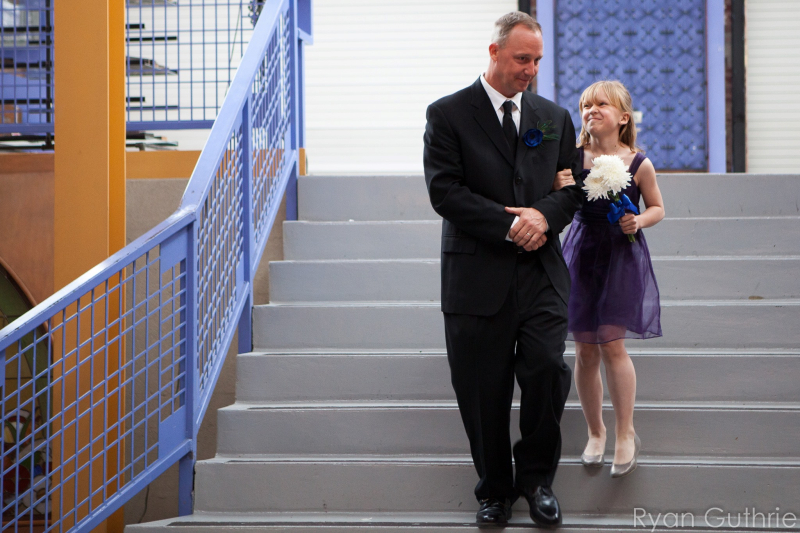 She realized she was beyond my help in math when she was in sixth grade: She asked her art teacher mother and me for help with a story problem and when a terrible argument broke out between us about what time the fucking train left the fucking station going 45 miles per fucking hour, Scout tip-toed out of the room and figured it out herself.

Her old-school Chinese teacher forbade her from getting her parents involved in that subject, which was a good thing. The last time I ever advised Scout about Chinese was in about third grade, when I told her to go on YouTube and look up "Chinese numbers." Later, I asked her how it went. She said, "It was just a bunch of videos with women with their shirts off. So I just closed the computer and did my math instead."

And now she's a freshman in high school and I'm struggling mightily—blowing up my brain cells like old-time flash bulbs—trying to help her in an AP class in an insane subject that none of us took called "Human Geography." What does that mean? Beats me—and I'm involved in it every single night.

So my eyes got big one night last week when she looked up from her homework and asked, skeptically, "Dad, do you know anything about pathos, logos and ethos?"