I was glad when the networks agreed to carry President Trump's speech tonight on his border security demands.

If it's a real attempt to persuade skeptical Americans of his point of view, it will be his first.

And if it's just another rant to the base, it will look and sound terrible coming from the Oval Office.

The range of acceptable tones in that room is limited, as President Carter learned the hard way when with a clenched fist, he tried to preach a sermon to Americans about their confidence and morality. It's so weird, it's hypnotizing.

Last night's speech was sort of the opposite: Essentially, another Stephen Miller Special rally speech, but delivered in the somber tradition of the Oval Office. It was as out-of-place and ineffectual as an appliance instruction manual shouted over a chanting throng.

And the Schumer/Pelosi response? I haven't seen that look since the seventh grade, when brought home to my writer parents an F in English. 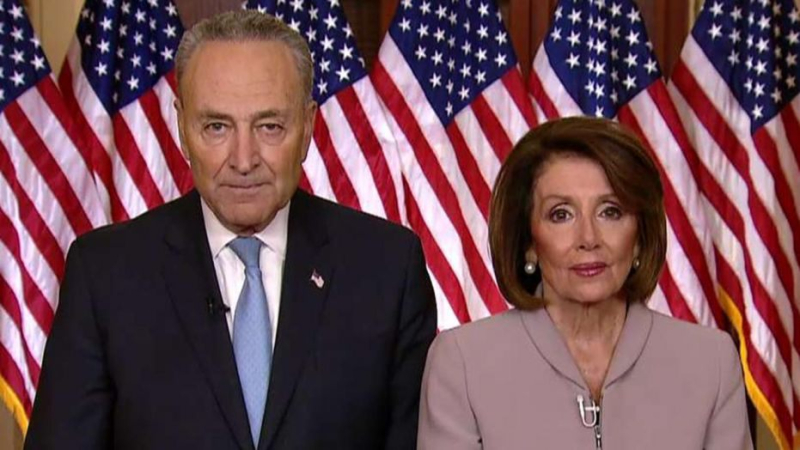 I'm a professional advocate for professional speechwriters and other leadership communication consultants. But rarely do I believe a failed or flat rhetorical event could have been improved by more coaching. Often, it's the judgement and heart of the speaker that went missing.

But this government—the administration and also much of the Congress—is showing an utter lack of communication common sense, and apparently an unwillingness to hire or listen to the most basic communication counsel.

And that, as the wry comic says, is its best quality.