My dad wrote what he called "nostalgia pieces" for a magazine read by old-car collectors. Yet, he knew that nostalgia was for old people, not for young people. He observed that young people (his son included) had a fascination with the recent past that he thought was unnatural—and worried would be unproductive.

Had the Wright Brothers had spent their 20s fetishizing the 1870s, would they have invented the airplane? Dad used to quote Charles Kettering: "My interest is in the future, because I am going to spend the rest of my life there."

What an old-fashioned sentiment!

Dad died nine years ago—before he heard the term "hipster," or met a generation that was not content with time travel—and the gramophones, flannel, beards and old beer brands that came with it. Now they felt the need to regress socioeconomically, too.

Dad died in the nick of time.

"You know, Buddy," he told me in the last year of his life, in the matter-of-fact-way you'd observe that the kitchen trash is full. "We've become a real half-assed country."

Served a $5 beer in a brown bag on a Sunday evening, I found it awfully hard to disagree. 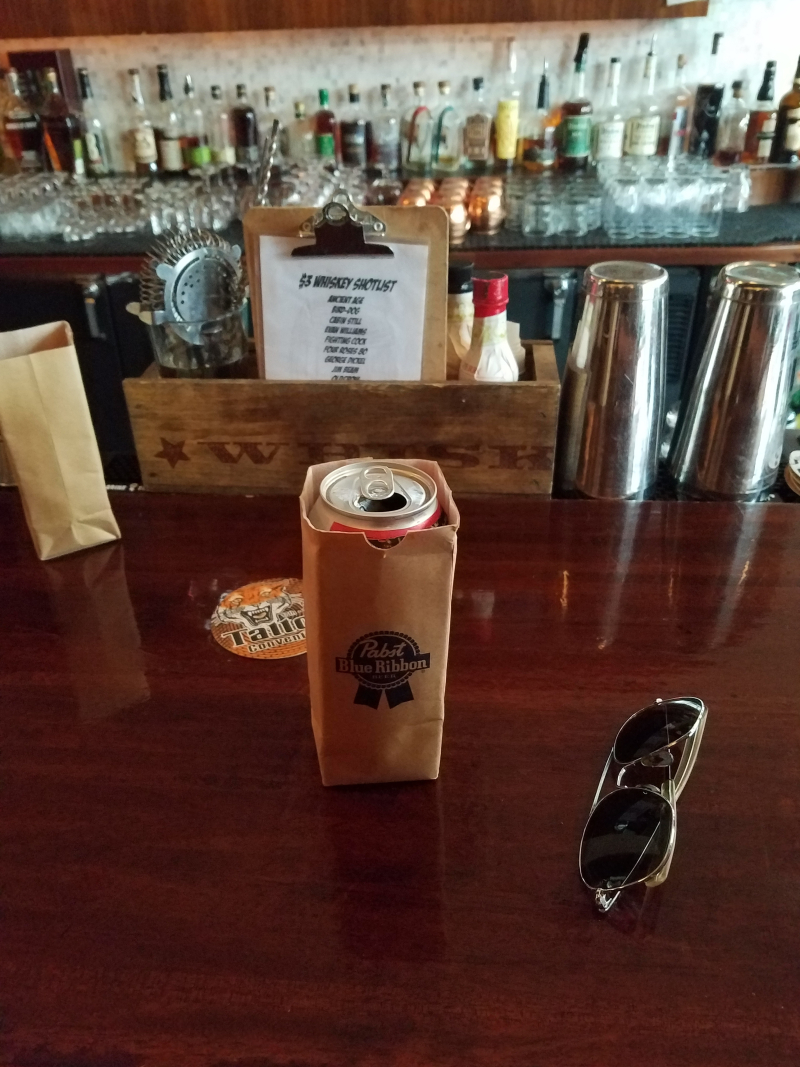