I've written before about my grandfather Charles Murray, a steel executive who was such a sincere Republican that the word "Roosevelt" was verboten in his home.

We believe we are so different from our ancestors, because they are portrayed in oil paintings in suits … 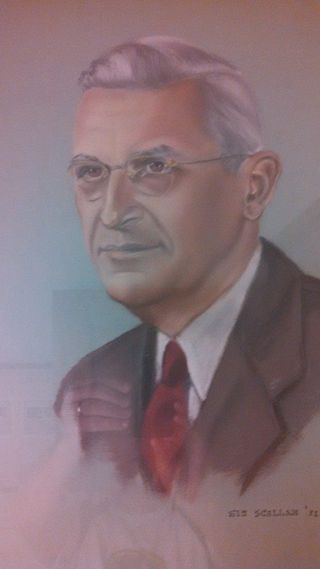 … while we ourselves, even in middle age, appear in selfies, in short pants.

But then we get a glimpse of a man who died before we were born, but who seemed to have the same effect on his wife that we so often have on ours. Here's my grandfather, at my Uncle David's wedding in 1954, tickling to death everyone (no one more than himself) except my grandmother. 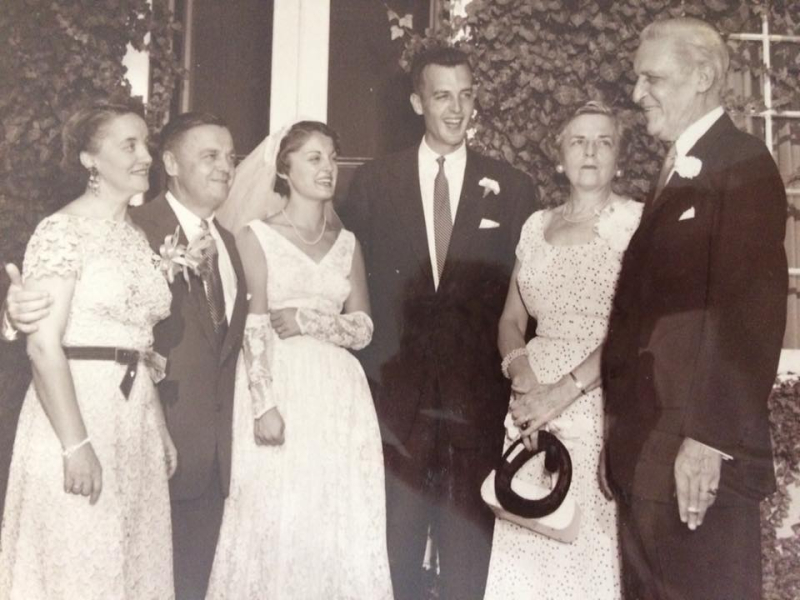 When seeking understanding in this life, sometimes we're less well off looking to the living, than to the dead.