Some organizations are constitutionally incapable of rejecting business proposals. Either they struggle culturally to issue rejections, or it's worrisome politically.

So they don't say no.

Instead, they take so long not to say yes that you die waiting.

Here's how they do it:

First, they assign a young person to the task, because young people are more sociopathic than old people.

Here's how the young person goes about rejecting you.

First, the young person—and it is more often than not a young woman, because young men generally don't possess the sticktoitiveness required by the process I'm about to describe, so we'll use "her" as the pronoun—blows off your first three emails entirely. Since you send emails to her at polite, understanding intervals, this takes three weeks.

Then, after you call and leave a polite voice mail, she emails you back (because she does not talk on the phone), thanking you for the idea, agreeing in theory that it's a good one and promising to get back next week!

When you ping her next week, she tells you she is doing a “deep dive” into planning and she'll get back the week after that.

The week after that, she tells you she will bring it up at the board meeting next Thursday and she'll get back after that.

Two weeks after that, she's sorry it's taking so long, she's actually new to the board, and still getting to know all the personalities and roles!

The next week, she's going to stalk to senior leadership, and she'll circle back.

The week after that, "The senior leaders are evaluating the idea as we speak!" Evaluation will take probably a week or two.

Until you can't remember what you proposed in the first place, and you stop emailing.

You can't remember and you stop emailing because you're 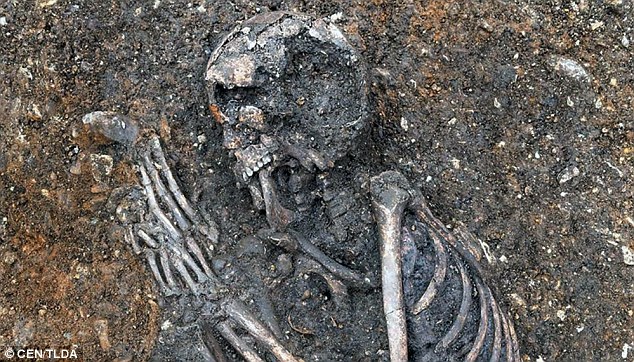