(Blogging from Chicago. All times are Central Standard Time.)

A leader is a dealer in hope. Trump is a dealer in grievance. If he had hope and a mutual future in his bag, this was the moment to describe it. Instead he delivered an uninspired version of a Cincinnati campaign rally speech. An almost incredibly complete failure of leadership.

The Trump team seems to be waving the parents out the door, "Go have fun! Don't worry about a thing, we've got everything under control." How a horror film starts.

It's easy to pick speeches for Vital Speeches of the Day. Important speeches go in—and this one will for sure, along with every major speech President Trump ever delivers. But analyzing speeches is harder. had a ton of anxiety about live-blogging this speech, because I thought perhaps my fear and loathing of Trump would make it hard to be objective. I don't think I've ever heard a speech I felt most confident (not gleeful; there is no glee) in panning. DOES ANYBODY READING THIS BLOG THINK THAT I MISSED SOMETHING GOOD IN THIS INAUGURAL ADDRESS?

And with that last Mussolini fist-shaking gesture, he wraps up an absolutely worthless inaugural address whose only virtue, unless I missed something, was its brevity.

He's reaching for the marble now. But, "the urban sprawl of Detroit"? He seriously might have written it, right there at the concierge desk at Mar-a-Lago.

Has the word "complaining" ever appeared in an inaugural address?

He actually might have written it. It's a boring, scripted version of his rally stump speeches. I think Stephen Miller did a far better job on the RNC speech.

This is absolutely terrible so far. In an inaugural address, one more description and depiction of America as the last scene in The Lorax? 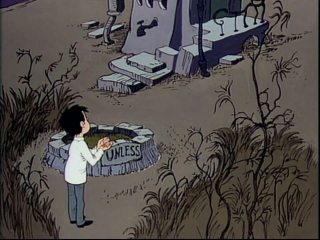 Quick, has the word "carnage" ever appeared in an inaugural address? What's next, "suicide machines"?

So far, an angry, populist inaugural address, similar tone to RNC speech. A shithole nation with nothing left to lose.

How hard is it raining?

Again: Just me, or did Trump seem to recite the oath sarcastically? (And is it binding if you delivered it tongue-in-cheek?)

I can't tell who's more bored. Me, or Trump.

Kathy Griffin seems like an odd choice for this invocation.

Roy Blunt delivered a pretty succinct and eloquent summary of the rhetoric of transfer of power, agree?

Any other president shake their fist before the gathered inaugural crowd? Speechwriting teacher Jerry Tarver used to talk about a speaker who was "so pompous, he could say 'good morning,' and he seemed to be taking credit for it."

I hope Biden uses lots of mints. No one has held people this close since LBJ. 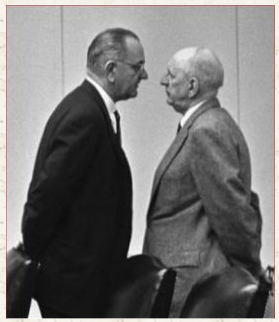 Tic-Tac should hire him.

Pence suffers from "Have to Poop Real Bad Resting Face."

Has Trump ever explained why he wears his tie four inches too long? I mean really, it's not even close.

President Obama is announced. The protester who can't bear to watch hears the announcement from the other room. "They're not booing him, are they?"

Melania Trump always puts forth an unmissable aura of foreboding. As if she knows that the other shoe is about to drop and when it does, she wants you to look back on pictures of her and be able to tell she knew. Is this based on reality, or is it simply the first recorded cased of "Foreboding Resting Face"?

I've already had far too much coffee. It's too early for booze, and too serious. What else is there?

One of the protesters downstairs wants to watch the inaugural because it's a "freak show." Two are ambivalent and going along with it, and one is trying somewhat desperately to find a corner of the house where she can't hear the fucking marching music.

Not that less visible speechwriters would be the worst thing in the world. I always liked Ted Sorensen's stock answer when queried about his role in authoring JFK's inaugural address: "Ask not."

But that's different from lying about it.

Is it me, or does this portion of the day put one more in mind of JFK's funeral than any inaugural?

A request from the Chicago Women's March protesters in the kitchen.

"Can you print these please?" 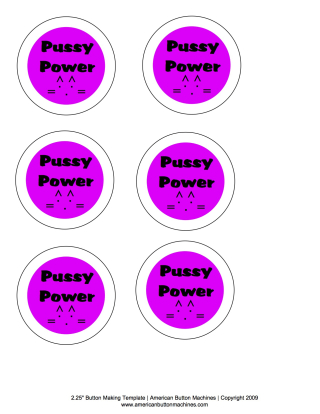 Forgive one more parochial concern from the executive director of the Professional Speechwriters Association:

Remarkably, President-Elect Trump is claiming to have written his inaugural address personally. After at least six consecutive decades of steadily increasing understanding, acceptance and acknowledgement of the role of speechwriters, and in contradiction of many news reports suggesting the inaugural was written by Stephen Miller, who wrote the RNC acceptance speech this summer, Trump is claiming he authored this speech at Mar-a-Lago last month. (In case you missed it, here's a piece of photojournalism that captured the writing.) 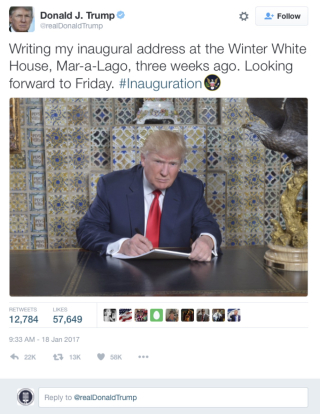 Which raises the question: Will Trump even have a White House office of speechwriting? (The 31-year-old Miller's title is Senior Advisor to the President.)

Cleaning out my spam folder from yesterday, I find a PR pitch …

… with Inauguration Day tomorrow (Jan. 20), I'm writing with a story for Vital Speeches Of The Day on an emerging trend in how people talk politics (here's a hint: it involves presidential emojis).

Question: Could the future of political discussion lie outside of speech and the written word?

Answer: Yes—and emojis as political expression are the name of the game. The way we express our opinions is dramatically shifting from verbal to visual—and President-Elect Trump is leading the charge …

Downstairs my sister-in-law and mother-in-law, aunt-in-law and niece, in town for tomorrow's Woman's March, are showing one another anti-Trump videos in the kitchen. There's an odd sense of excitement, as there might be if they told you to take the day off because something terrible is going to happen!

In a journal about depression, my mother once wrote, "Catch myself hoping for bad news, tragedy, something could really sink teeth into, overcome."

I have told my speechwriter pals and some others that I'll be live-blogging the inaugural address here (as opposed to over at the Vital Speeches website, which requires more adulting than I can commit to this morning).

So I guess I have to.

One of the many reasons I'm feeling ambivalent about this, today: Aside from State of the Union speeches, which aren’t speeches but grocery lists, I don’t actually believe in live-blogging or live-tweeting speeches because the whole point of a speech is you’re supposed to shut up and listen and not blab all the way through.

On the other hand, it if any year is the year to break communication rules, I guess this would be that year.

Another reason this is weird. I'll be watching the speech upstairs, while downstairs a houseful of friends and family from all corners of the country, will be busily making protest signs for tomorrow's Women's March in Chicago.

"You're not going to watch that speech, are you?" said my wife, who will be downstairs with them, not upstairs with me.

"Oh come on—it will be all bullshit," she said.

I said no more. She understood where I was coming from, and I understood her view, too.

Here's what I can promise. I’ll be watching the proceedings sober, and with a computer in front of me.

So I suppose you may see some commentary before and analysis after. It’s also possible that you may not.

This is the culmination of the most confounding presidential election in the history of the United States and I’m supposed to be sure of myself?!

One thing I'm sure of: I will not be sure of myself today.