I reread the funeral director/poet Thomas Lynch's great book, The Undertaking. I read most of it at a hotel swimming pool in Phoenix, Ariz. A perfect setting to contemplate death. 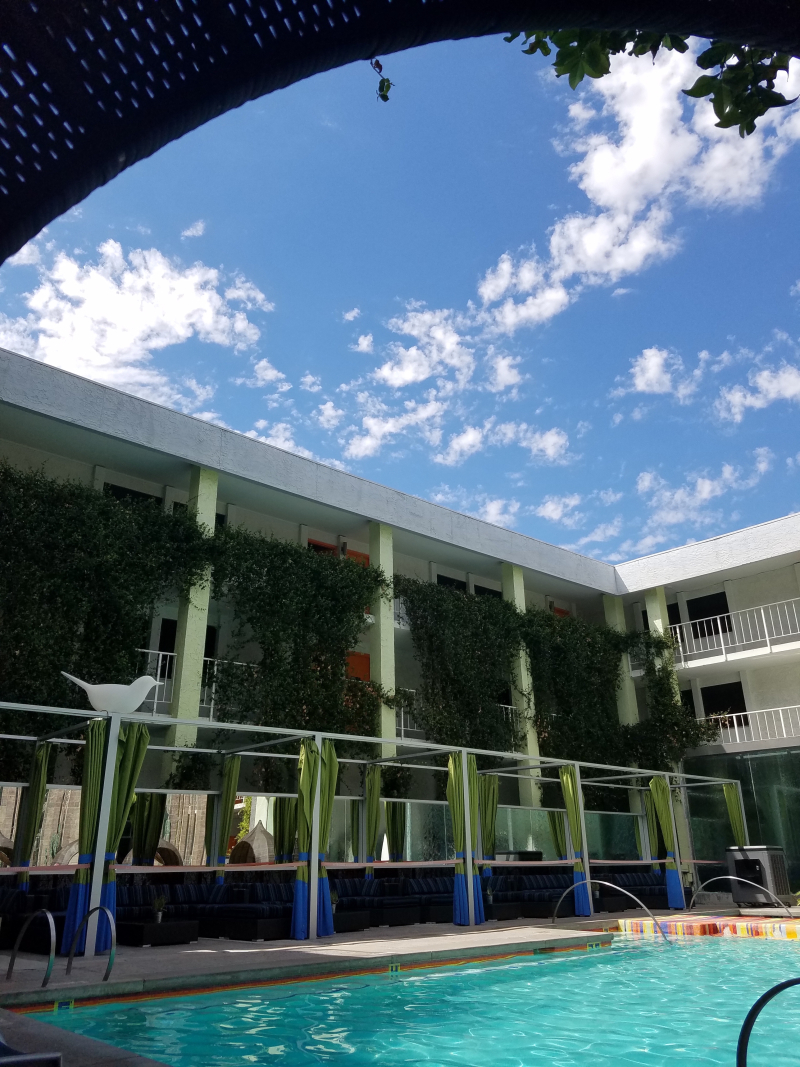 I was put in mind of the late aunt of a friend of mine who had the same thing to say at the end of any activity—whether she was coming out of a movie, leaving the dentist's office, finishing the last frame of a bowling game or walking into the parking lot after a funeral or a wedding. "Well," she'd say in a way that assumed everyone with her would agree with the sentiment, "thank God that's over." (It works as a great epitaph, too; could really crack 'em up on a tomb stone.)

I remembered my friend Jason Green's response to my question, posed on Writing Boots six years ago, "Why is it a bigger tragedy when a child dies?" Because life is basically "awesome," he said, and the earlier you die, the more awesomeness you miss out on. I remembered overhearing as a kid, my mother tell my crying older sister on a back porch that if she had it to do all over again, she wouldn't. To Jason, I countered that life is also by turns terribly painful, demanding, fearful, tedious and confusing, and a dead kid gets out of all that stuff. But nobody wants to hear about that—and with a kid of my own, I don't either.

We want and we wish and we hope and we fear. But when it comes down to it, we are up for anything.

And as I said yesterday, that's good to know.