Professional communicators are on the the side of the angels. Because they are the ones who must explain and justify decisions to others, they are more sensitive to others. Their heritage is journalism, and so they have idealism in their blood. They are writers first, and writers live on truth. And empathy. And curiosity. And love—at least love enough to try to share their thoughts and feelings with their fellow human being.

It is possible that all of the above is utter bullshit, dreamed up by vane communicators and drummed up by people like me, who profit by making communicators feel a part of a community of virtuous souls.

It's possible that communicators have nothing philosophical or psychological in common. I'm used to dealing gracefully with a vast range of communication profiles, at the communication conferences I put on and among the communicators who read my stuff. For every political Pantone shade, I know at least one communicator. I know gay, right-wing communicators who are still in the closet, and gay, left-wing communicators who habitually pose shirtless with their husbands on Facebook. I know ex-journalists who hate even the beloved institutions they work for because they hated Richard Nixon. And I know lovely PR people who have cheerfully worked for decades for what seem to me to be the worst organizations in the world. I know them all, and I love them all.

"No. Good people don't work for oil companies," my drinking pal will tell me. "Yes," I reply. "Actually, they do."

So what do all communicators have in common? Is there one thing we all love in common? Or is there, at least, some shit that none of us will eat? As Olaf(upon what were once knees) did almost ceaselessly repeat. Having hosted two communication conferences this spring, and having watched my communicator-dominated social media feeds over the last few months—I think I've finally found that shit.

In four days of conferences with a total of about 200 speechwriters and other communication execs, much snarky and some passionate public insulting of Donald Trump was done by communicators, who normally—as my mother would say, and to continue the theme—wouldn't say shit if they had a mouth full of it. Now, some communicators are outspoken, but many are masters of discretion; you can know them for years before you learn even whether they are Republican or Democrat. But Trump? Not only do all communicators seem to despise him, they seem confident that all their colleagues do too.

But that would only explain a preponderance of communicators who don't like Trump. It doesn't explain every communicator not liking Trump.

What does? Maybe, because Trump offends communicators' sensibilities no matter what their politics. Their sensibility, and their morality, their ethics. Check out these four tenets of the code of ethics of the International Association of Business Communicators, and tell me how any member could pay dues and back Donald Trump.

1. Professional communicators uphold the credibility and dignity of their profession by practicing honest, candid and timely communication and by fostering the free flow of essential information in accord with the public interest.

2. Professional communicators disseminate accurate information and promptly correct any erroneous communication for which they may be responsible.

4. Professional communicators are sensitive to cultural values and beliefs and engage in fair and balanced communication activities that foster and encourage mutual understanding.

These are values that Donald Trump has not only violated, but routinely mocks, implying by his every word and facial expression that they are rules for squares, pipsqueaks, and humorless drudges. 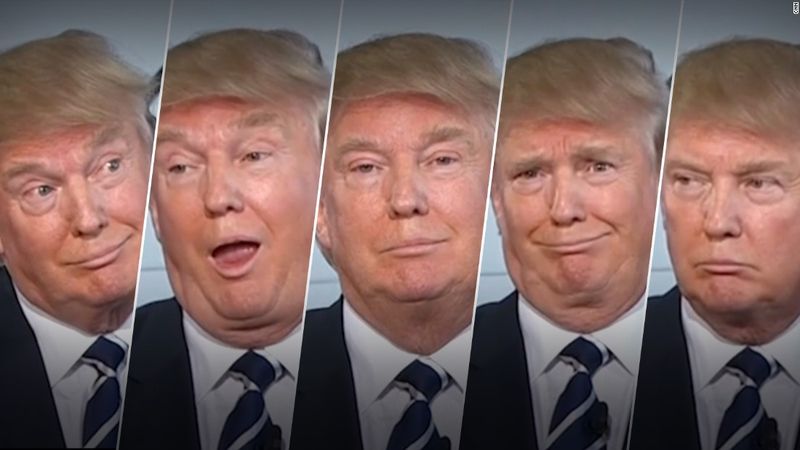 In fact, if there is any constant message Trump's candidacy has sent, it is this that consistent, coherent, careful communication is for chumps. (Or women.)

And yet these are values that communicators have devoted their work lives, however successfully, to upholding, in the difficult context of organizations full of people who don't.

Every day that Trump has permission to occupy the public stage, communicators lose our collective claim—and it has always been tenuous!—to ethical virtue and social usefulness. Maybe that's why I get heart palpitations while watching "The Morning Joe."

Maybe I think that it's not just our country whose soul is eroding beneath this man's hot, never-ending piss stream. Maybe I think our livelihood is at stake, and maybe even the particular meaning of our life, as communicators.

And maybe we ought to do something about it.

Our communication associations—IABC, and the Public Relations Society of America—have talked over the years about creating "advocacy" arms, that would argue for the interests of communicators. But the problem has always been defining issues that all communicators can get behind. Maybe we've finally found one.

Maybe some of us ought to form Professional Communicators Against Trump. And use our considerable communication skills, while those skills are still salient. Use those skills to point out to our fellow Americans that, whatever you think of Donald Trump's policies (or "suggestions"), he is destroying our ability to communicate with one another. Or what is left of it, in this age of spin and snark and deFriending and trolls.

Maybe we will say: American communicators will not stand by and watch as a political candidate destroys the concept of truth in our country, and thus destroys the country itself.

But first: Let's not get off to a hypocritical start, anyway. Let's make sure we do indeed have truth on our side on this one.

Do you know any professional communicators who back Donald Trump? Send them here.