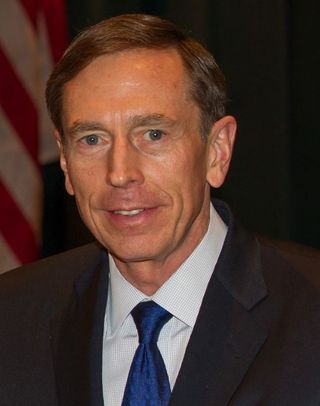 Civilians do not realize how many whole disciplines that military officers are handed, usually with minimal training. And speechwriting was one assignment that General David Petraeus handled on his long path to becoming commander of Coalition Forces in Iraq and Afghanistan, and eventually director of the CIA.

So members of the Professional Speechwriters Association will get empathy as well as sympathy from Petraeus, during my keynote conversation with him at the PSA's first World Conference in May.

They'll also get straight talk, as Petraeus tells us what inspires him engage heavily in the creation of a speech—he says he'll sometimes go through 30 drafts getting an important one right—and what he needs from his speechwriters, no matter the strategic importance of the occasion.

And yes, attendees have permission to speak freely. It should be a good conversation. Join us in New York, May 22-23.