From a daily email summarizing doings in the Ukrainian Village neighborhood in Chicago, where I live: "Attempted break-in, corner of Thomas and Hoyne. A first floor apartment window was kicked in. 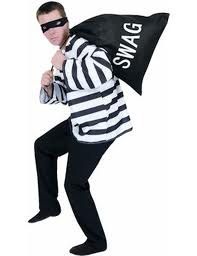 According to a police officer, an undercover car was driving by at the time and caught the guy in action. He was arrested, is a known burglar, and lives on Honore. Unfortuantely, because he had nothing in his hands, it will be a lesser charge, and he'll probably be back on the streets in no time. Good news is, he was on parole, so hopefully he'll be put away. As well, this officer told me thire is a known burglar hitting this area, but this was not him."